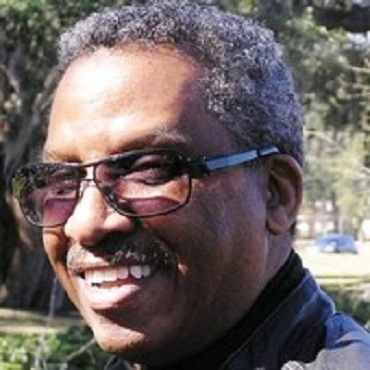 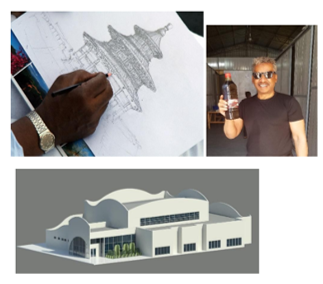 Professor Muhammad was one of the first two indigenous Muslim from the United States of America to have been selected to teach at the famous Umm Al-Qura University in Makkah Al Mukaramah, in the department of Islamic Architecture. While living in Saudi Arabia for nine years he designed many types of buildings, commercial and residential in Makkah. Professor Muhammad has lived in Makkah and Madinah al Munawara and made Hajj three time and Umrah a multitude of times. 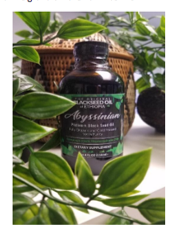 Presently, Professor Muhammad is the CEO for The Blackseed International LLC, Importer of Blackseed Oil from Ethiopia, Tanzania, Zanzibar, and other products from Africa. The purpose of establishing BSI’s   business model is meant to promote a method of sustaining our Elderly our Youth and our Imams that have restricted and no incomes. The business model of BSI is to import, bottle, and create distributors using the same model that Hon. Elijah Muhammad and Imam W.D. Muhammad CPC with modifications on distribution, profit-sharing and promoting dawah, combating community blight by using the Imported Fish model. Our motto is to combat those who sell death in our communities with a product (s) the promote life by opening a gate way to your good health and lifestyle. Our bottling Plant is in Melbourne, Florida